1. Pride can flourish even when God has addressed it directly.

2. God’s intense grace can humble the most intense pride and bring it to its senses!

3. We often fail to recognize our pride until God intervenes, and we generally don’t recognize God’s interventions until they’re behind us.

4. Each new revelation of God’s truth in our lives has a way of revealing something He’s already done.

6. God’s people should be absolutely certain about His truth, but not as certain they’re walking in it!

7. Once God has exposed our pride we have no business being at ease or feeling like we’re flourishing!

8. The insecurity that undergirds pride has a constant appetite for credit!

10. We tend to limit our thoughts of pride to its most obvious, unembarrassed, and ugly expressions.

11. Pride is most seductive when it presents itself in less-obvious - but equally corrosive forms.

12. Pride can - and frequently does – express itself in God’s Kingdom! 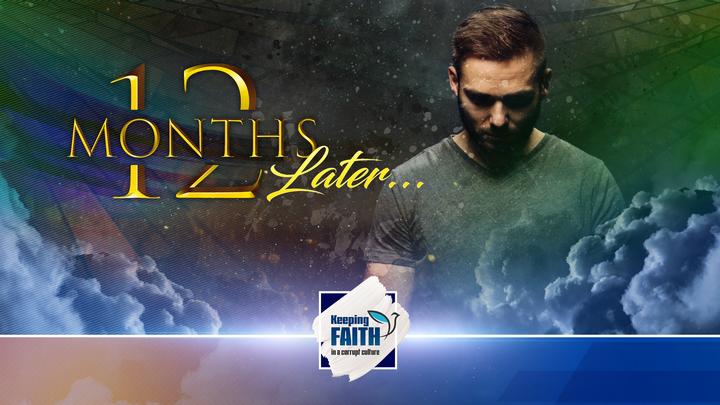