1Again the Israelites did evil in the LORD’s sight, so the LORD handed them over to the Philistines, who oppressed them for forty years. [Judges 13:1 NLT]

23The Philistine rulers held a great festival, offering sacrifices and praising their god, Dagon. They said, “Our god has given us victory over our enemy Samson!” 24When the people saw him, they praised their god, saying, “Our god has delivered our enemy to us! The one who killed so many of us is now in our power!” 25Half drunk by now, the people demanded, “Bring out Samson so he can amuse us!” So he was brought from the prison to amuse them, and they had him stand between the pillars supporting the roof. 26Samson said to the young servant who was leading him by the hand, “Place my hands against the pillars that hold up the temple. I want to rest against them.” 27Now the temple was completely filled with people. All the Philistine rulers were there, and there were about 3,000 men and women on the roof who were watching as Samson amused them. 28Then Samson prayed to the LORD, “Sovereign LORD, remember me again. O God, please strengthen me just one more time. With one blow let me pay back the Philistines for the loss of my two eyes.” 29Then Samson put his hands on the two center pillars that held up the temple. Pushing against them with both hands, 30he prayed, “Let me die with the Philistines.” And the temple crashed down on the Philistine rulers and all the people. So he killed more people when he died than he had during his entire lifetime. 31Later his brothers and other relatives went down to get his body. They took him back home and buried him between Zorah and Eshtaol, where his father, Manoah, was buried. Samson had judged Israel for twenty years. [Judges 16:23-31 NLT]

No matter what you’ve done.

No matter where you are.

Grace is only one prayer away.

32How much more do I need to say? It would take too long to recount the stories of the faith of Gideon, Barak, Samson, Jephthah, David, Samuel, and all the prophets. 33By faith these people overthrew kingdoms, ruled with justice, and received what God had promised them. They shut the mouths of lions, 34quenched the flames of fire, and escaped death by the edge of the sword. Their weakness was turned to strength. They became strong in battle and put whole armies to flight. [Hebrews 11:32-34 NLT]

No matter what you’ve done.

No matter where you are.

Grace is only one prayer away. 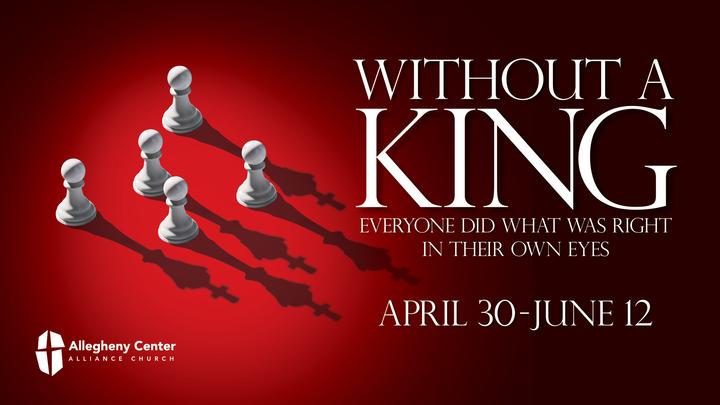